Have you lost your cooking equilibrium because of significant change that you have had to make to the diet you cook and eat? Do you flounder around wondering what to cook and what not to cook? I have been there and still kind of am there because of some dietary changes we have made in the last years in our family. 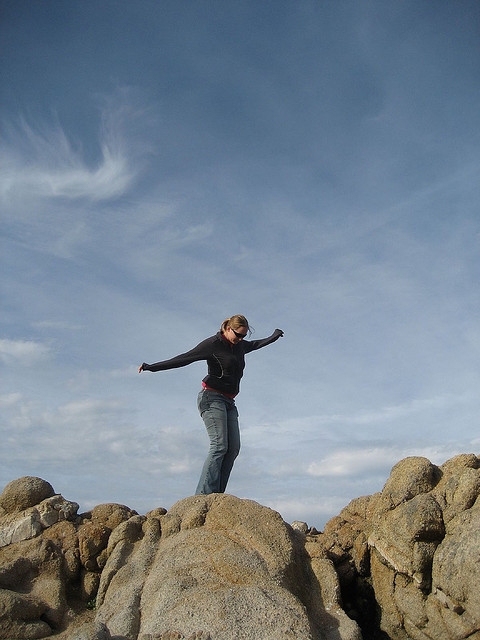 We used to eat a real food/whole foods diet in our family while my children were small. We ate plenty of homemade bread, fruit, pastured and grass fed meats, homegrown vegetables and fruits as much of the year as we could buy them, and some treats like homemade cookies and cakes and ice cream once in a while. That all changed in 2012 when my 2 daughters became gluten free. My husband followed them a year later.

My struggles, especially over bread, were significant with the gluten free diet. I didn’t like any of the GF breads I made because they were dry and grainy when made with rice flour and didn’t tend to be even edible if they were around 1-2 days after the baking. I felt like everything I had ever learned about baking I now had to throw out the window. The I discovered sourdough bread and I felt like a lightbulb went on. Although my oldest daughter still did not eat any sourdough, it became an option for the rest of the family and it made sense to me. (Here is my story of why I love sourdough so much.)

I gradually learned about strange flours like almond flour and coconut flour and figured out a bread for my oldest daughter who eventually went through the GAPS diet. Life settled into a new normal with a larger food budget and new ways of thinking and baking and cooking. We used much less grain and more vegetables and alternate flours. I found substitutes for pancakes, sandwich bread, banana bread, cookies, and strawberry shortcake that we could all live with.

Fast forward to 3 years later and we find out my husband is in pre-diabetes. As we watch his mother die from complications of diabetes, the motivation to prevent him from going down the path of this awful disease is very high. So with some research I found the low carbohydrate/high fat diet. It has been a steep learning curve for me, although I am adjusting and this time I started at a better place, because of all I have already learned in the last 3 years. My knowledge is building on a stronger and broader base than the last time around. It all helps. But there are still many, many days when I just don’t know what to cook and I wish for the times when cooking and planning for good health was just…..well…..easier.

I know I am not the only person who wrestles with this and I wanted to share a few principles that I am implementing to cope and grow as I adjust to a “new normal.”

2. Expect to spend more money.  Each dietary change has ended up increasing our food budget because we are eating more expensive  meat and protein and much of the cheaper grains. I would rather spend the money on preventing health care problems than on treating them, but  still there is only so much money. Our family is not rich either so this is a challenge too. See my article on 6 Tips to Managing Costs on a Special Diet for some of my ideas to keep the food budget from spiraling out of control.

3. Research, research, research.  There is so much information available on the internet now. It can get absolutely overwhelming. But I have found some go to people where I always start, people like Dr. Axe and Dr. Mercola and people in my health blogging group. I was able to find a Facebook group called Reversing Diabetes which has been invaluable in learning the LCHF diet. When my daughter was on the GAPS diet we were in 2 groups, GAPS Diet for Families and GAPS Kids.

4.  Try and come up with a few go to meals to fall back on.  This goes back to the research step. If you can find 3-4 easy meals you can put those in every week’s menu for awhile. For me on the LCHF diet these include 1 day each week of chicken in the crockpot, 1 day of stir fry with either sausage or chicken and lots of veggies, and 1 day of hamburgers and roasted veggies. And my husband’s standard breakfast every day is bacon and eggs. Since he loves bacon this is not something he has grown tired of yet; I hope he doesn’t.

5. Get a few easy snacks for really busy times.  For the LCHF diet this is things like pepperoni, cheese slices, and “fat bombs”, things like cocoa powder mixed with coconut oil and coconut butter and maybe a bit of stevia. It pays to take 1 day each week to stock up on some of these “convenience foods” in order to have a bit of margin with those whose diets have changed.

Those are my suggestions? How about you? Have you been there? What has helped you to get through and restore your cooking equilibrium?